I Magma is a new commission by Jenna Sutela that explores the notion of an oracle through alternative forms of intelligence and the application of machinic and chemical processes. The work manifests in the coexistence between two elements: an application for mobile devices, I Magma app, and a community of blown glass lava-heads.

Tap above to begin download for iOS and Android 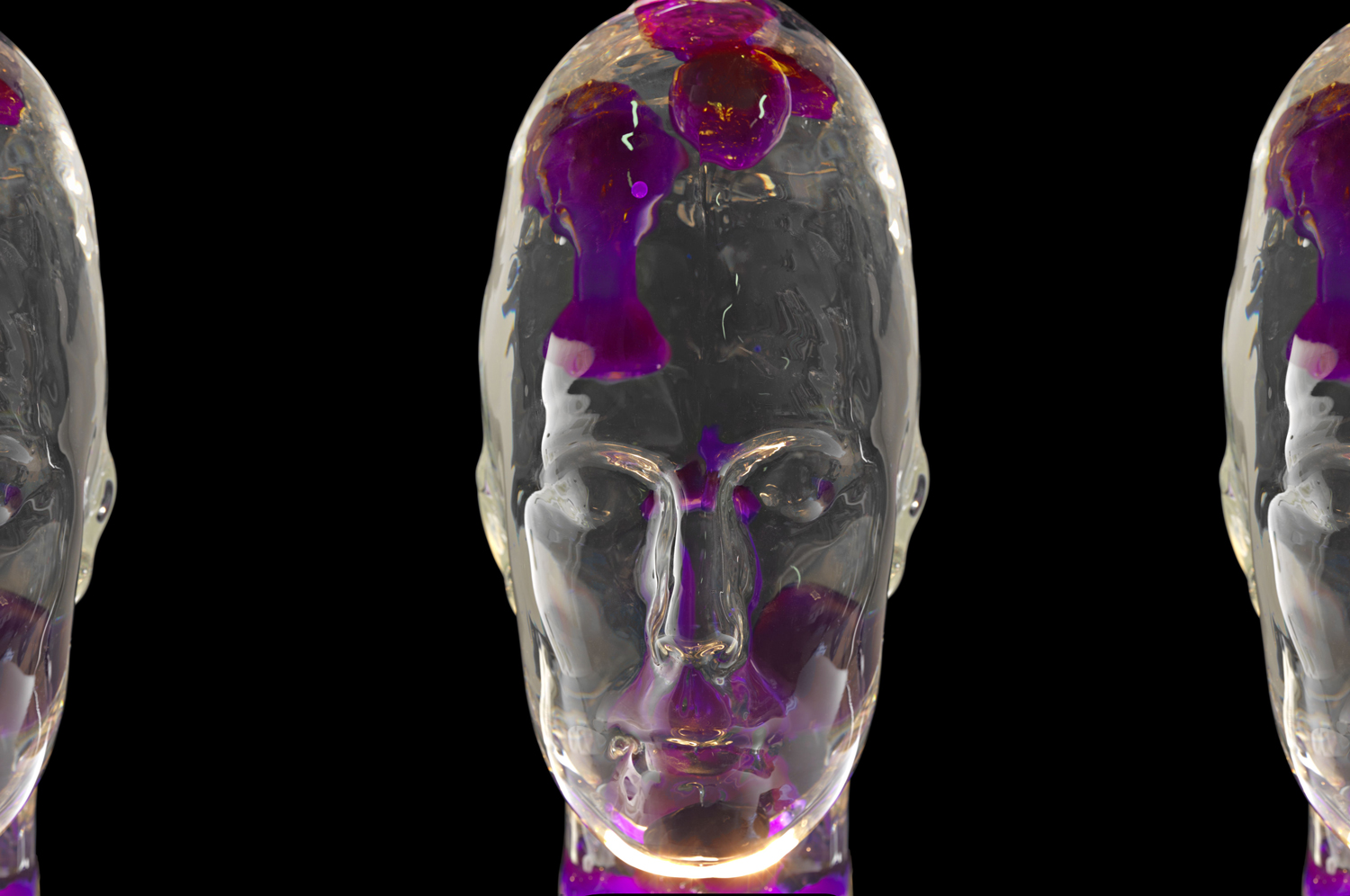 Drawing a line between histories of mysticism, psychedelia and technology, the work places an emphasis on altered states of consciousness and the creation of artificially intelligent ‘deep-dreaming’ computational systems that mimic the brain. Influenced by divinatory practices such as the I Ching, I Magma builds a bridge between these ancient systems of knowledge and our contemporary attempts to divine the future. It’s within this assemblage of data and matter that Sutela posits the potential for a new collective consciousness driven by magma. This primordial ‘goo’ becomes both the physical ‘grey matter’ that flows within a series of head-shaped lava lamps and the data driven lava of the app, powering the flow of the oracle’s predictions.

I Magma is co-commissioned by the Serpentine Galleries and Moderna Museet, Stockholm on the occasion of their exhibition Mud Muses: A Rant about Technology, 12 October 2019 - 12 January 2020.

I Magma app (2019)
Available to download from i-magma.ai for iOS and Android
iOS: requires iPhone 6s and above / iOS 11 and later
Android: requires Android 8.0 or later.
To experience its decentralised intelligence, allow the oracle to access your camera and location. Readings appear within the app every 30 seconds. Enable push notifications for daily readings.